The Flock to Marion 2022 voyage led to a 100-ha sponsorship by Golden Bird Patron, Alex Barrell

Above picture.  Alex Barrell describes himself as being a birdwatcher for many years

BirdLife South Africa’s Flock to Marion 2022 voyage was a great boost to the Mouse-Free Marion Project, with many of the keen birdwatchers aboard sponsoring over 2200 hectares and contributing in other ways, raising a splendid total of over three million Rands.  Accompanying the voyage back in late January was Alex Barrell and his wife Diana.  Alex most generously then sponsored a hundred hectares (at R1000/ha), so joining the prestigious 100+ ha ‘Wandering Albatross Club’ that so far has only seven other members.

Alex, who lives in South Africa most of the year, describes himself as a corporate executive and a bird watcher.   He has been supporting BirdLife South Africa for many years by being one of its Golden Bird Patrons (in the Golden Pipit category).  He tells MFM News that his motivation to make a sponsorship was due “simply to a love of birds and their protection.” 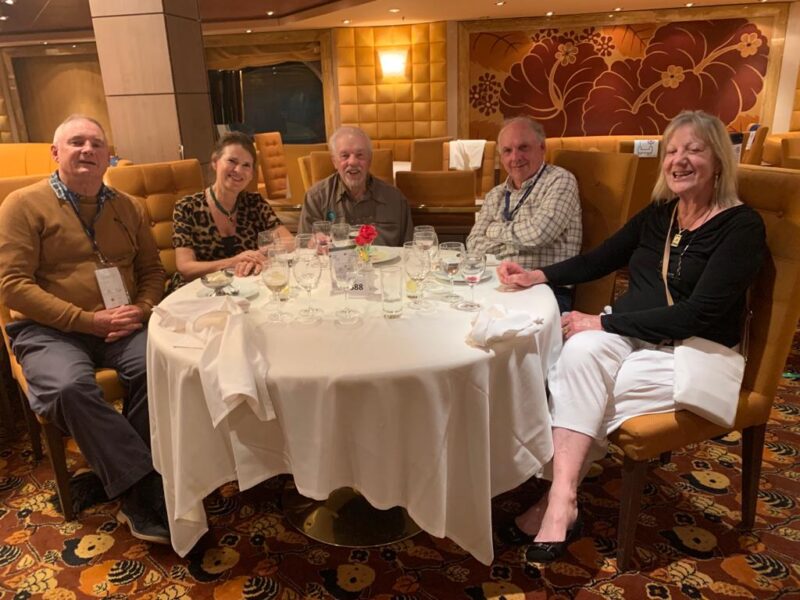 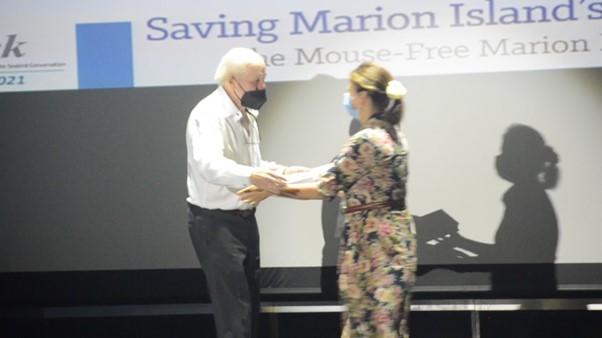 Aboard the sub-Antarctic cruise Alex and Diana (also a keen birdwatcher) were thrilled to be lucky winners of a signed copy of Peter Harrison’s new book Seabirds.  The New Identification Guide, which was presented to Diana by the author at an evening function.

The MFM Project is most grateful to Alex Barrell for his support that will help clear Marion Island of its albatross-killing mice.  All of the project’s team looks forward to more keen birdwatchers joining the Wandering Albatross Club (or one of the other categories named after Marion’s seabirds) by making a hectare sponsorship.  The Sponsor a Hectare Campaign aims to raise 30 million Rands towards the total expected cost of the Mouse-Free Marion Project.  As such it gives an opportunity for the ordinary person to contribute towards eradicating Marion Island’s mice, either individually or on behalf of a group.  Every hectare helps!

However, there remains a pressing need to raise much larger sums by donating to the project (click here).  If you are in a position to be a major funder of the project, or might be able to suggest a possible source of a large donation, please make contact via Heidi Whitman, Chief Philanthropy Officer, Mouse-Free Marion Project at Heidi.Whitman@mousefreemarion.org.  Thank you.

The Mouse-Free Marion Project is a registered non-profit company (No. 2020/922433/08) in South Africa, established to eradicate the invasive albatross-killing mice on Marion Island in the Southern Ocean.  The project was initiated by BirdLife South Africa and the South African Department of Forestry, Fisheries and the Environment.  Upon successful completion, the project will restore the critical breeding habitat of over two million seabirds, many globally threatened, and improve the island’s resilience to a warming climate.  For more information or to support the project please visit mousefreemarion.org