Four of BirdLife South Africa’s 41 affiliated bird clubs have supported the Mouse-Free Marion Project; two of them challenge the remaining clubs to do likewise

Above picture:  Not just birders; Lakes Bird Club members on an outing to Buffels Bay

There are 41 bird clubs which are affiliated to BirdLife South Africa, the country’s only dedicated bird conservation NGO.  In the main they operate independently, arranging birding outings, holding evening lectures, presenting courses and workshops, and producing their own newsletters.  Their membership size varies, but it seems their members have something in common: a love for birds and a commitment to their conservation.

Four of the 41 clubs have demonstrated this commitment by sponsoring hectares towards eradicating House Mice on Marion Island through the Mouse-Free Marion Project (MFM), a partnership between BirdLife South Africa and the South African Department of Forestry, Fisheries and the Environment (DFFE).  Between them they have donated 34 thousand South African Rands to sponsor 34 hectares of the c. 30 000-ha island from club funds or by appeals to their members.  Two of these four, the Lakes Bird Club and the Cape Bird Club, are now issuing a challenge to the remaining 37 clubs to do likewise.  The MFM Project reached out to the committees of these two clubs to learn more about them and their welcome sponsorships. 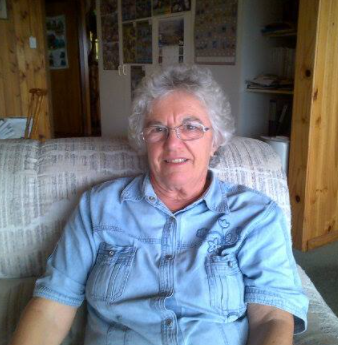 Chairperson Pat Nurse writes “I had seen videos of the albatross chicks being eaten alive so I was very motivated to do something.  I spread the word to all our members about the problem and asked them to contribute.  I had been on the last “Flock at Sea AGAIN! 2017” and many of us are booked on the Flock to Marion.  I know at least six members sponsored a hectare or more from their own funds.  I then thought to appeal to all members to contribute something, even if they could not afford R 1000.  They paid the money to the Club and we collected R 5700 this way. Most of our members are pensioners and a lot are not very affluent. The club then made our donation up to R 7500 from bird club funds.  The Lakes Bird Club now challenges all the other BirdLife South Africa clubs, their members, and birders everywhere, to dig into their pockets to contribute to this very worthwhile cause.  If everyone gives a little, a lot can be achieved.” 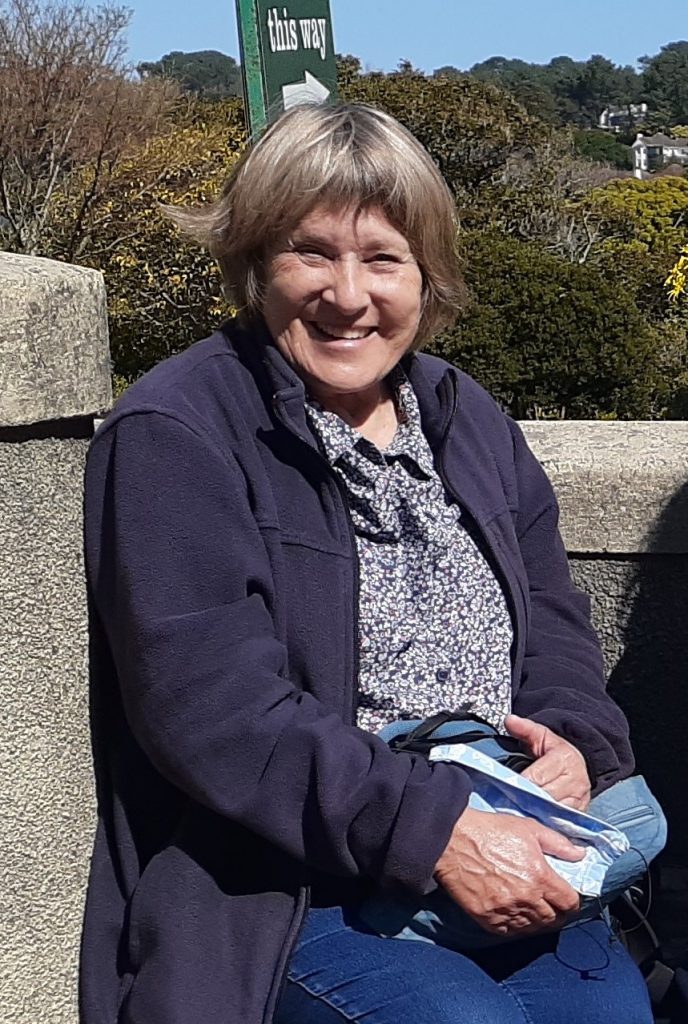 The larger (and older) Cape Bird Club with 477 main members and 194 family members promotes “the enjoyment, understanding, study and conservation of wild birds and their environments primarily in the geographical region of the ‘South-Western’ Cape”.  Chairperson Priscilla Beeton tells MFM that the club’s 10-hectare donation was a committee decision and was taken from funds.  She believes that many club members will also be donating directly.  To this end, the club’s e-newsletter, sent out a couple of times a month with a mailing list of 960, will advertise the Mouse-Free Marion Project.  The Cape Bird joins the Lakes Bird Club in challenging the other bird clubs in the country to sponsor the project.

“BirdLife South Africa appreciates the support of its affiliated bird clubs and its members”, says Mark D. Anderson, BirdLife South Africa’s Chief Executive Officer.  He added “Our country’s birds clubs and their members have, time and time again, demonstrated their commitment to bird conservation efforts in South Africa.  Marion Island’s birds, in particular, need assistance and every hectare sponsored will contribute to the Mouse-Free Marion Project’s ultimate goal”.  “Thank you for your generous support”, he concluded.

With thanks to the Lakes Bird Club and Cape Bird Club, and also to BirdLife Port Natal (now BirdLife eThekwini KZN) and BirdLife Sandton for their sponsorships, and to Joy Fish and Pat Nurse for information.